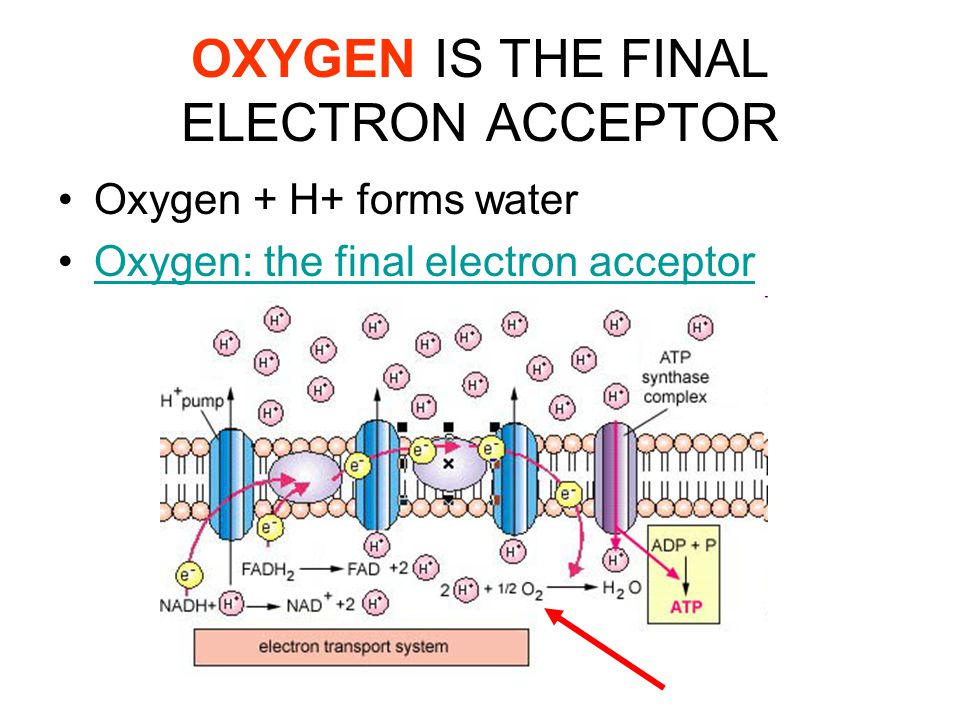 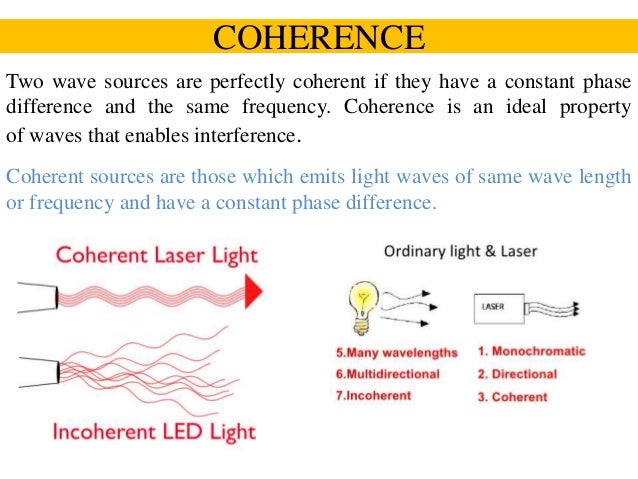 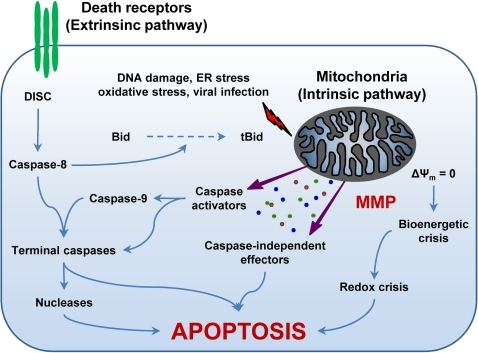 ppat-1000018-g001: The Extrinsic and the Intrinsic (Mitochondrial) Pathways of Apoptosis.The extrinsic apoptotic pathway involves the activation of death receptors at the cell surface, followed by a caspase cascade that eventually leads to the execution of cell death. In contrast, different proapoptotic stimuli initiate the intrinsic pathway by triggering mitochondrial membrane permeabilization (MMP). Following MMP, intermembrane space proteins are released into the cytosol, the mitochondrial transmembrane potential (Δψm) is dissipated, and the bioenergetic and redox-detoxifying functions of mitochondria are compromised. The resulting bioenergetic and redox crises, associated with the activation of both caspase-dependent and -independent executioner mechanisms, commit the cell to death. The two pathways are interconnected by the BH3-only protein Bid, whose truncated form (tBid) is generated by caspase-8 and can target mitochondria to trigger MMP. For a more detailed description of the intrinsic and extrinsic pathways of apoptosis please refer to the Introduction and to [1]. DISC, death-inducing signaling complex; ER, endoplasmic reticulum.

Mentions: Apoptosis can be triggered by two fundamentally distinct signaling cascades, namely the extrinsic and intrinsic (or mitochondrial) pathways (for a recent review, see [1]) (Figure 1). The extrinsic pathway is started by the ligand-induced oligomerization of specific cell surface receptors, such as Fas/CD95 and the tumor necrosis factor receptor (TNFR). This induces the intracellular assembly of the death-inducing signaling complex (DISC), a molecular platform for the activation of the caspase cascade that emanates from caspase-8 and results in the activation of effector caspases and nucleases (e.g., caspase-3, -6, and -7, caspase-activated DNase) (Figure 1) [S8,S9]. In contrast, the intrinsic pathway is controlled by mitochondria, which collect and integrate pro- and antiapoptotic signals incoming from other organelles as well as from the extracellular microenvironment. Notably, proapoptotic stimuli as diverse as DNA damage, endoplasmic reticulum (ER) stress, lysosomal stress, reactive-oxygen species (ROS), and calcium (Ca2+) overload are able to activate the intrinsic pathway of apoptosis by favoring mitochondrial membrane permeabilization (MMP) (Figure 1) [S10,S11]. In some cells, mitochondrial apoptosis may ensue the activation of death receptors, due to the MMP-promoting activity of the BH3-only protein Bid, which can be proteolytically activated by caspase-8 [S9,S12]. 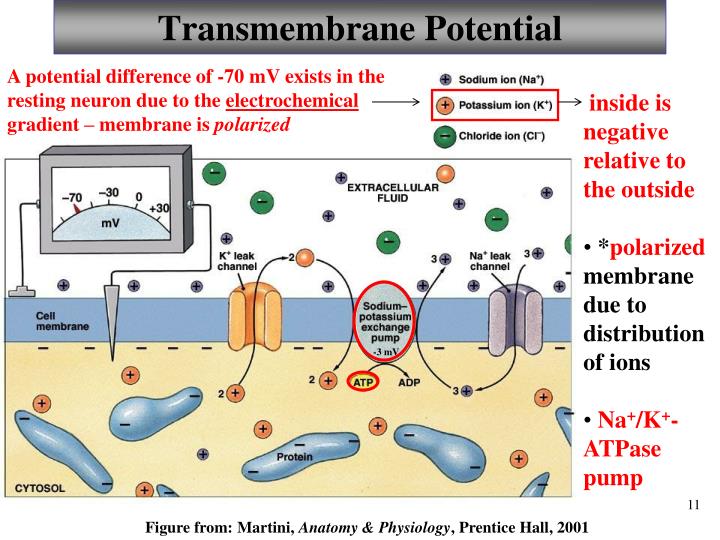 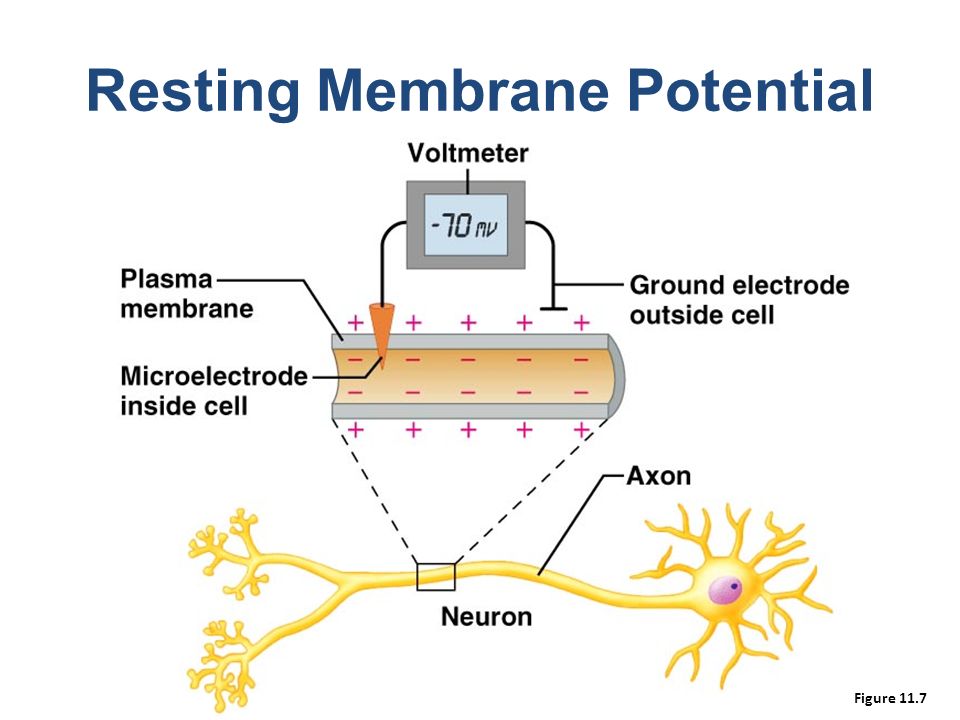 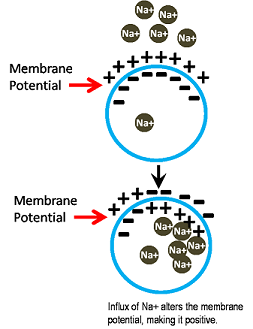